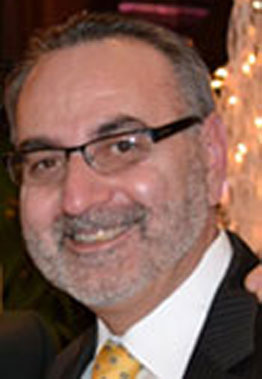 Kay Caterers has existed for the better part of 50 years . It all began in a small Synagogue in Crown Heights, under the ownership of Rabbi and Mrs Kupietzky. Gradually, Rabbi and Mrs Kupietzky handed the daily operations of the company to their two oldest sons, Jonah and Nachman Kupietzky. After a very successful run in the Young Israel of Forest Hills, they moved the business to the Lincoln Square Synagogue that lasted better than 30 years.

Nachman made aliyah, leaving Jonah as the sole proprieter. Mark Hametz joined the company on a part time basis in 1971 and then full time in 1977. He became partners with Jonah in 1985 and remained partners till 2006. Jonah retired and Mark became sole proprieter. Mark has now signed a long term agreement with the Jericho Jewish Center, bringing along his staff and experience as one of the most trusted Glatt Kosher Caterers in the tri-state area. He looks forward to incorporating his City experiences with the needs of Long Island.

Mark has been working in the catering field for more than 38 years. After spending 30 years at the Lincoln Square Synagogue, where Kay Caterers, under the leadership of Jonah Kupietzky and Mark Hametz, became one of the elite Glatt Kosher Caterers in the New York, New Jersey, Connecticut area.

Kay Caterers has now moved on and is the exclusive Caterer at the Jericho Jewish Center and the Hamlet Golf Club in Commack Long Island. Mark has extensive experience in off premise events . He was the first Kosher Caterer to do a kosher Club Med in Huatulco Mexico as well Passover in 1998 in Chateau Whistler, 2003 Passover at the Deauville Beach Resort, Miami Beach Florida,2012 Nita Lake Lodge, Whistler British Columbia. and all the finest Hotels and Country clubs in the tri-state area. ( Including but not limited to the Pierre Hotel, New York Hilton, Marriot Marquis, Ryetown Hilton etc.) His team of culinary experts is lead by Executive Chef Mustapha Jaffar 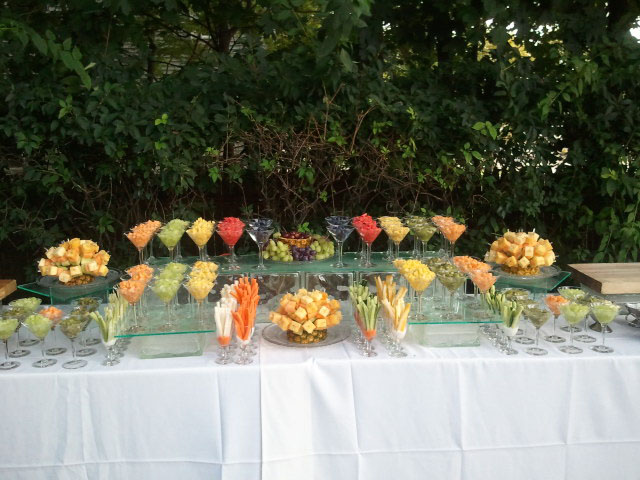 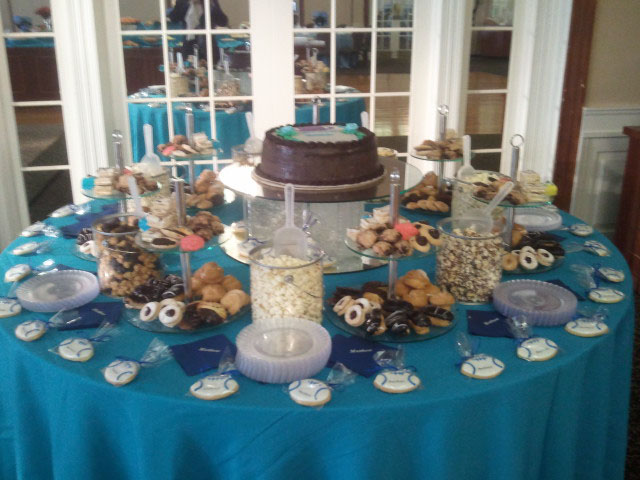 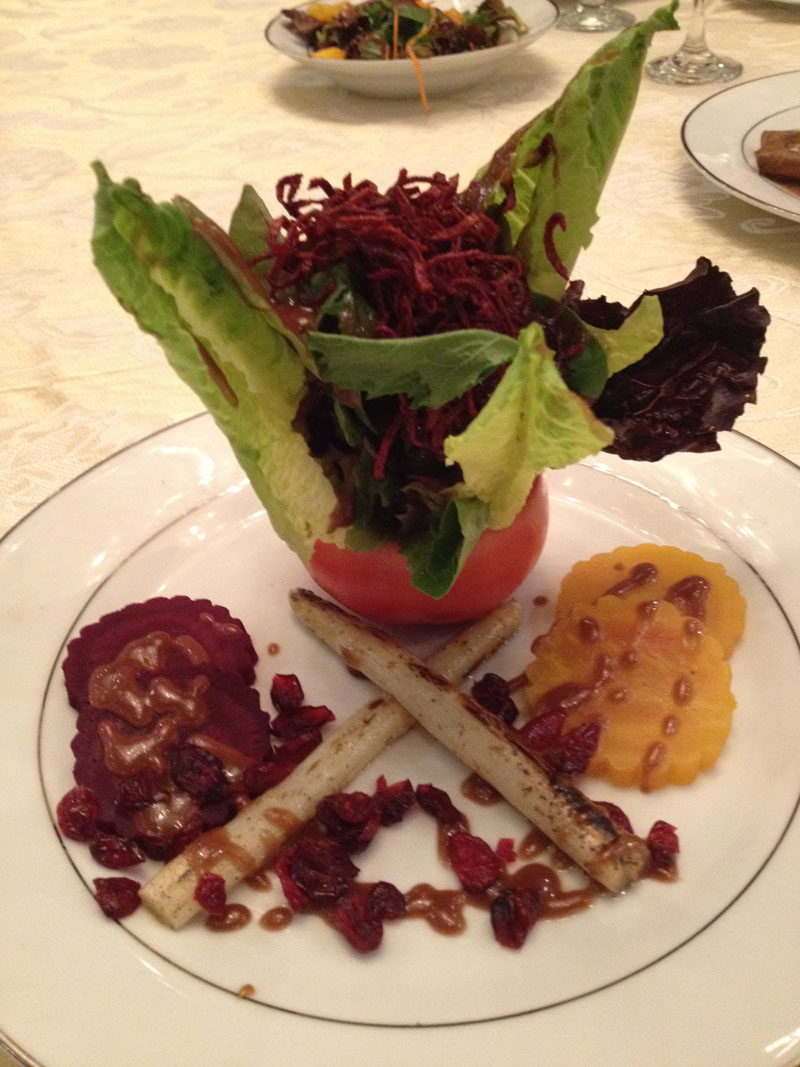 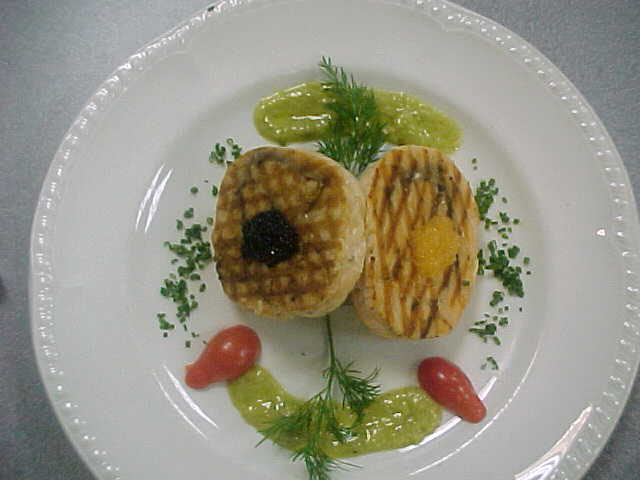 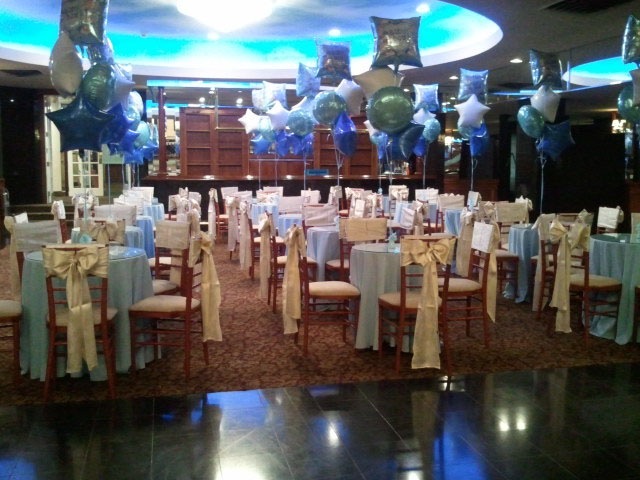 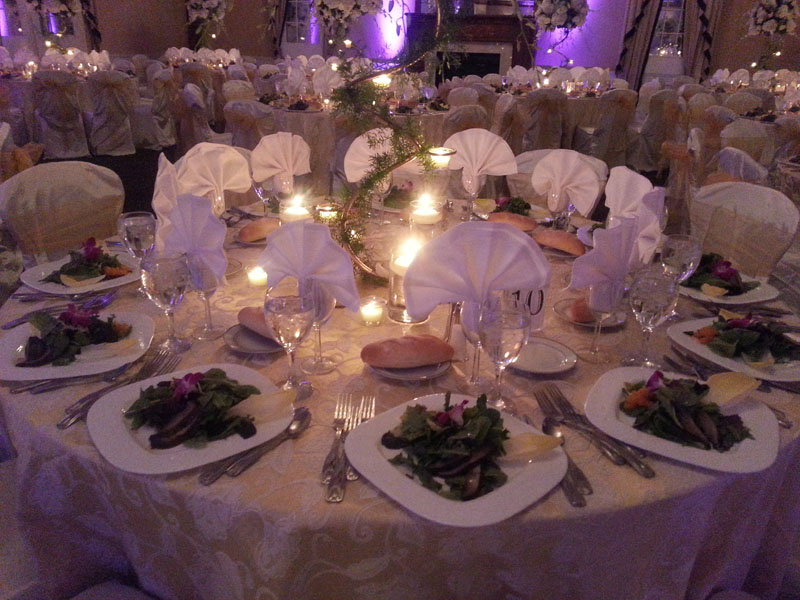 "Thank you for a wonderful party. The food was amazing and the service was excellent. The bartender was great and the waitresses were very friendly and attentive. Afterwards, each guest told me how amazing the catering was. We look forward to having you for future events."

"Thank you for the wonderful job you did for the JCC Gala. We could not have been more pleases with both the presentation and quality of the food. Our guests all raved about everything. Thank you for helping to make our night so special."

"We would like to express our appreciation to you for all of your efforts in making our daughter's wedding as beautiful as it was. The presentation, the choices and the quality of food was sensational. We know that your attention ensured that there was no detail left to chance."